A novelist discovers the dark side of Hollywood and reckons with ambition, corruption, and connectedness in the age of environmental collapse and ecological awakening--a darkly unsettling near-future novel for readers of Don DeLillo and Ottessa Moshfegh

East Coast novelist Patrick Hamlin has come to Hollywood with simple goals in mind: overseeing the production of a film adaptation of one of his books, preventing starlet Cassidy Carter's disruptive behavior from derailing said production, and turning this last-ditch effort at career resuscitation into the sort of success that will dazzle his wife and daughter back home. But California is not as he imagined: Drought, wildfire, and corporate corruption are omnipresent, and the company behind a mysterious new brand of synthetic water seems to be at the root of it all. Partnering with Cassidy--after having been her reluctant chauffeur for weeks--the two of them investigate the sun-scorched city's darker crevices, where they discover that catastrophe resembles order until the last possible second.

In this often-witty and all-too-timely story, Alexandra Kleeman grapples with the corruption of our environment in the age of alternative facts. She does so with a meticulous and deeply felt accounting of our very human anxieties, liabilities, dependencies, and, ultimately, our responsibility to truth.

Delve deeper into the Emmy- and Golden Globe–nominated series based on Sally Rooney's bestselling novel with this must-have collection of the Normal People scripts, featuring behind-the-scenes photos and an introduction by… END_OF_DOCUMENT_TOKEN_TO_BE_REPLACED 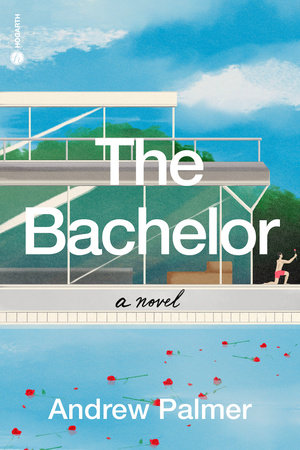 An incisive, witty, and tender debut novel about love and commitment, celebrity and obsession, poetry and reality TV. Reeling from a breakup with his almost fiancée, the narrator of Andrew… END_OF_DOCUMENT_TOKEN_TO_BE_REPLACED